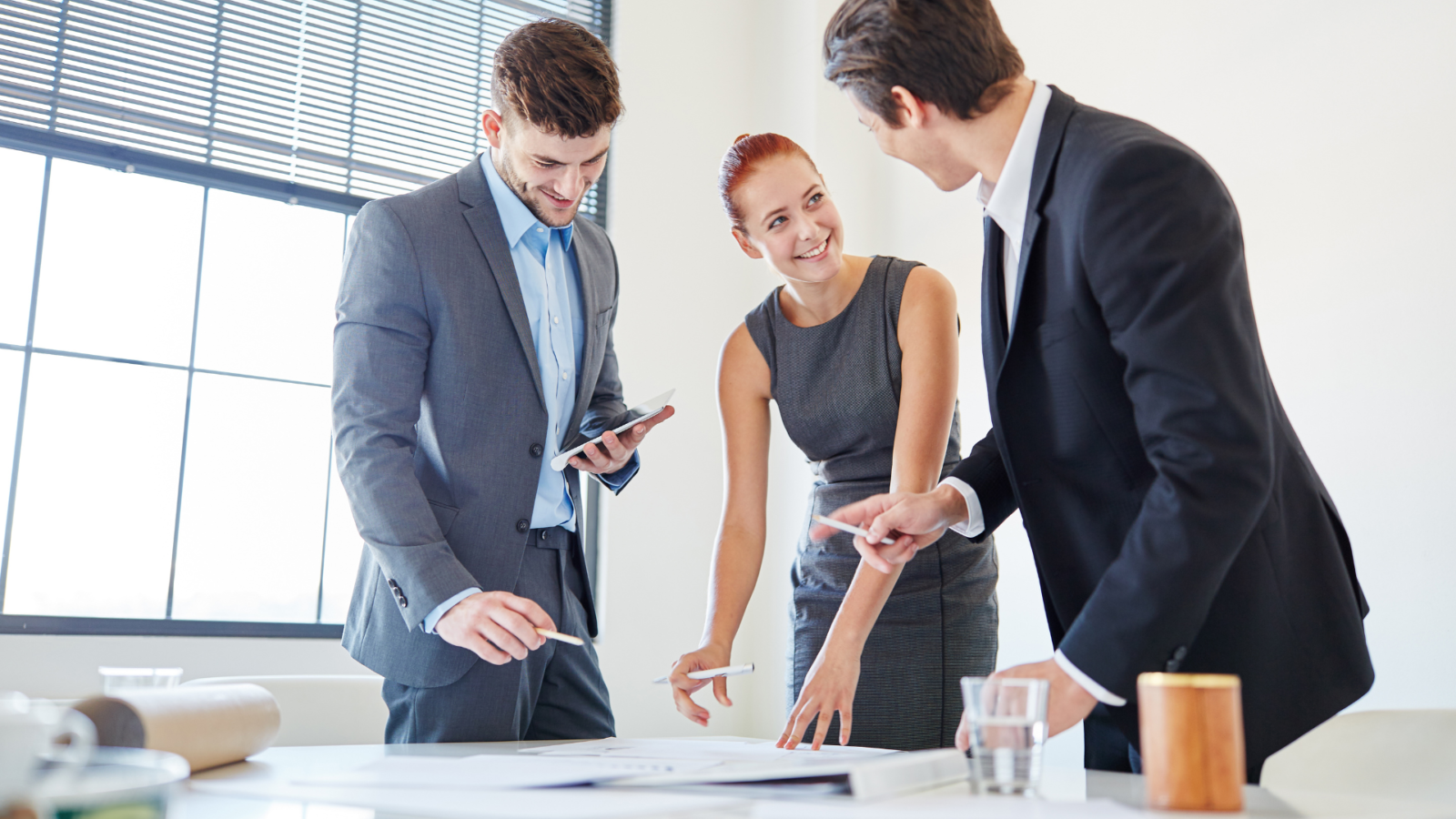 The U.S. Court of Appeals for the Federal Circuit in connection with patent litigation involving DUEXIS® tablets (800 mg ibuprofen and 26.6 mg famotidine), a drug approved for treating the signs and symptoms of rheumatoid arthritis and osteoarthritis and to decrease the risk of developing upper gastrointestinal ulcers. Each of the patents-in-suit was owned by Horizon Medicines LLC (“Horizon”) and related to pharmaceutical compositions that combine 800 mg ibuprofen and 26.6 mg famotidine in a tablet.